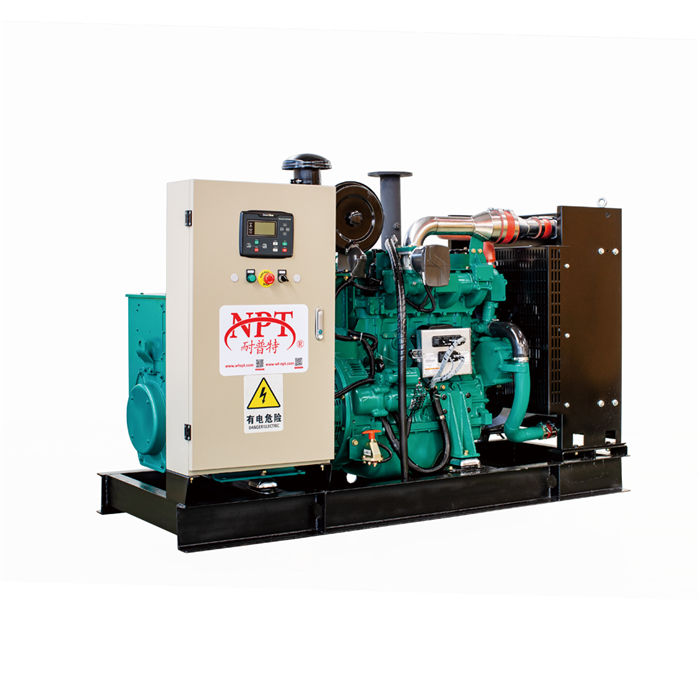 This series of products are the company’s main products. The engine adopts Guangxi Yuchai series gas engine, which is a domestic well-known internal combustion engine manufacturer. All gas engines are designed and developed in accordance with the use of various combustible gases in combination with NaiPuTe company. The product power covers 50-1000kw, with high horsepower, high torque, wide power coverage, high reliability, low gas consumption, low noise, suitable for use It has the advantages of strong usability.


Send email to us

Its simple working principle is that each cylinder of a four stroke diesel engine has four strokes to complete the working cycle of suction compression injection combustion expansion exhaust. One cylinder structure of diesel engine is mainly composed of cylinder, piston, connecting rod, crankshaft, intake and exhaust valves, fuel injector and intake and exhaust pipe. The piston runs four times from top to bottom in the cylinder to complete a working cycle, do one work, and the crankshaft turns twice. In order to make the speed stable, an inertia flywheel is set at the end of crankshaft to eliminate the speed fluctuation caused by pulsating work